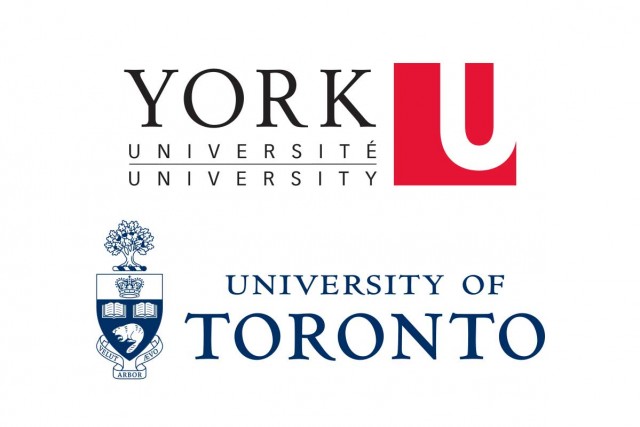 The Azorean presence in Canada is widely felt due to the fact that a great percentage of the Portuguese emigration to Canada was Azorean. The same applies to the United States. Today, Azoreans and their descendants continue to contribute to our cultural mosaic in a variety of ways. Their presence is also becoming significant in postsecondary education where a great majority of students of Portuguese descendant is of Azorean ancestry. Yet, third and forth generation students often lack the linguistic ability in their mother tongue to fully understand their cultural heritage. Therefore, the Centre offers a unique opportunity for anyone-but most importantly for our students-to advance their knowledge of the Azores in the English language.

The Azorean archipelago, comprised of nine small islands in the Atlantic, has always played a pivotal role in both Portuguese and world affairs. Discovered by Portuguese explorers in the early fifteenth century, the Azores have been a solace for travellers, an intrigue for adventurers, overall an experience conditioned by volcanic lava and its surrounding ocean. The Azores’ geographical location and physical characteristics are important factors in açorianidade (“azoreanness”), a term coined by Professor Vitorino Nemésio, one of the leading Azorean intellectuals of the twentieth century. According to Nemésio, geography is as important, if not more, as history, and these factors have influenced the development of a particular Azorean identity, deeply rooted in the dimensions of isolation and insularity, oscillating between a rich history, culture and literary traditions, and the limitations of a mid Atlantic existence. At the Centre, we want to acknowledge the uniqueness of the archipelago and the contributions of its people to the North American landscape.

The Centre will also hold annual conferences at one of the affiliated universities. These conferences will be forums of research aimed at presenting opportunity for innovative and interdisciplinary growth.

The Canadian Centre for Azorean Research and Studies