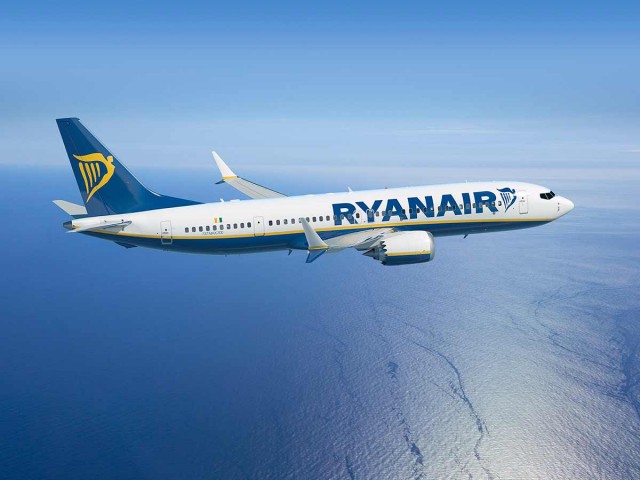 According to the source, “Ryanair confirmed that the Low cost flights to and from Europe would start at $10.”

The board of directors of Ireland based low cost Ryanair airline has announced that it has approved transatlantic flights between Europe and the United States for as low as $10 USD.

The airline “would like to offer low cost flights between 12-14 European cities and 12-14 US cities. The business plan is there but it’s dependent on attaining viable long haul aircraft and we estimate that’s four to five years away,” a Ryanair spokesperson told the Huffington Post Tuesday.

According to the source, “Ryanair confirmed that the flights to and from Europe would start at $10.”

Last December, the Irish airline had announced plans to open a new route from Europe to Ponta Delgada, Azores, starting on April 2015, and that talks were underway with the Government of the Azores regarding flights to São Miguel and Terceira islands to include international transatlantic flights to North America.

Accordingly, the Azores will become Ryanair’s 72nd base, and fourth in Portugal with new routes to include Porto and Lisbon. Ryanair’s operations were made possible by a recent decision by the Portuguese civil aviation authority (Instituto Nacional de Aviação Civil – INAC) to lift restrictions on flights between mainland Portugal and the Azores. Europe based low cost “easyJet” has also expressed an interest in developing its own hub on the islands.

Transatlantic flights between the United States and the Azores have been served exclusively by SATA Airlines, a state-owned company run by the Government of the Azores in partnership with state-owned TAP Air Portugal. Based in Ponta Delgada, São Miguel island, SATA Airlines connects the nine islands of the Azores with mainland Portugal, Europe and North America.