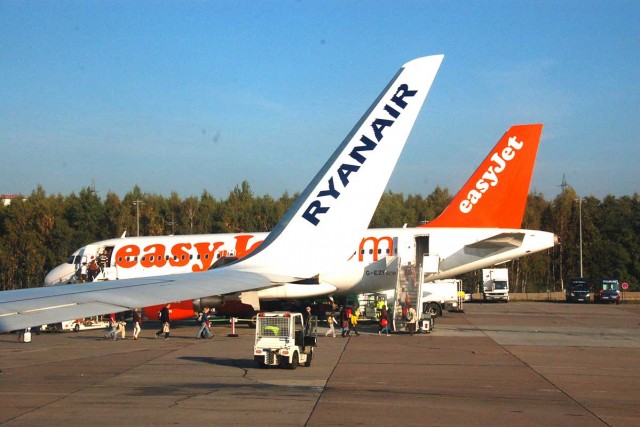 Since the low cost airlines Easyjet and Ryanair started their direct flights, the annual growth has been 20% and this doesn’t include potentially the busiest month of the year “August”. This is a massive rise in growth considering the average rise between 2010 and 2014 was 2.9%

According to Sérgio Monteiro, between 2010 and 2014 the average annual growth of passengers arriving to Azorean airports was 2.9%, but this year, compared to 2014, the growth is 20 % average.

Sergio Monteiro stressed that the increase of over 74 000 passengers compared to 2014 is the period between April and July, the first four months of operation of the new model of air connections that led to entry the ‘low cost’ in the Azores. The figures for August have yet to be included!

The Secretary of State revealed, that the Madeira Regional Government wants to introduce a limit on reimbursements for residents unlike the Azores.

Sergio Monteiro said “We obviously respect the concerns of regional governments and therefore accepted this proposal in the case of Madeira.”

Sergio Monteiro said that the data available for the Azores indicates that “the repayment amounts to residents are far from reaching the limit expected.”

If however in the future, this limit is exceeded, “the model is designed” so that higher spending is supported.

Sergio Monteiro said the model adopted for the Azores is working well and considered that the reform of air links to the region “took too long”.

“It was a shame we had to wait so long. But things are what they are, in practice, we had to convince everybody involved in this process there was a solution.

The Secretary of State also said he did not know when the low cost airlines will start to also fly to Terceira.

Scientists Say Human impact has pushed Earth into the Anthropocene