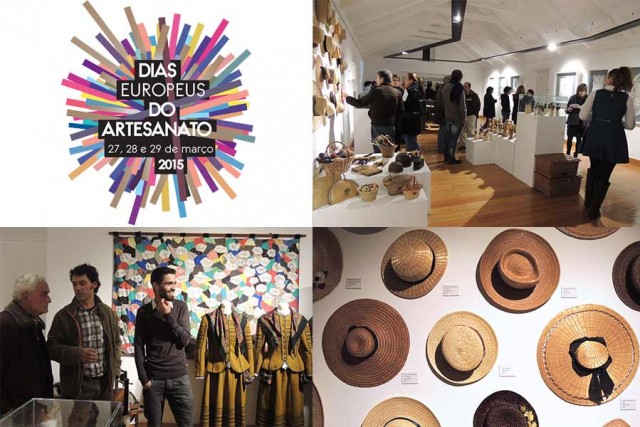 According to an order of the Vice-President of the Government, published in the Official Journal, the deadline for submission of applications to the Incentive Scheme for the Development of the Azores Handicrafts (SIDART) for 2016 takes place February 15 and March 31.

This order establishes the overall budget at €200,000 (Two hundred thousand Euros) for the projects to be approved in areas ranging from training to innovation of craft products.

For the second consecutive year, applications will be made exclusively online on the website of the Regional Centre for Handicrafts (CRAA) at the address www.artesanato.azores.gov.pt.

The Incentive Scheme for the Development of Handicrafts in The Azores was created with the aim of promoting the sustainable development of craft activities in the context of regional, through the implementation of a series of measures.

For the Vice President, “reinforcing the quality of production and competitiveness of regional craft companies and, simultaneously, responding to the structural changes resulting from the creation of the Artisan Statute and Craft Production Unit Statute are other goals that the Government of the Azores aims to achieve with this system created under the Azorean Agenda for Employment Creation and Business Competitiveness.

Sérgio Ávila pointed out that the craft has been, over the past few years, an area where the executive has “strengthened the support available in order to create better conditions for innovation in craft production and qualification and modernisation of production units.”

The government official stressed that the goal is to turn handicrafts in The Azores into “a relevant economic activity for job creation and wealth generation in the Region.”

Under SidArt, the Regional Government supported last year 118 projects developed by craft production units in several areas in the amount of €169,000 (One Hundred and sixty nine thousand Euros). These projects represent a global investment of €304,000 (Three hundred and four thousand Euros).