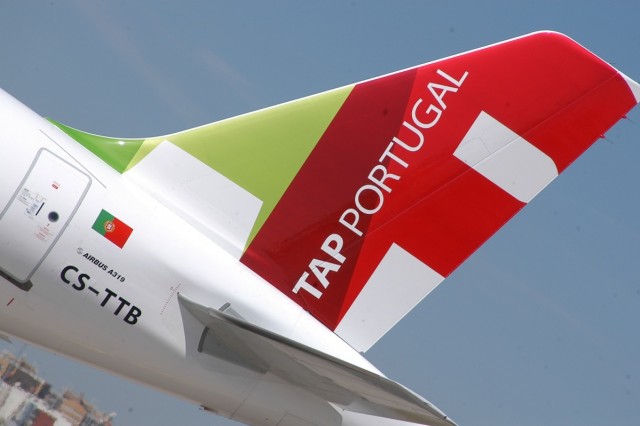 The outgoing conservative government, led by Prime Minister Pedro Passos Coelho, had approved the privatization of the Portuguese flag carrier on November 12.

By reversing the privatization deal, and retaking 51% of the company, the current Portuguese administration is reverting TAP back to state control.

The privatization deal was sealed to Atlantic Gateway, a consortium formed by American-Brazilian aviation tycoon David Neeleman and Portuguese bus company owner Humberto Pedrosa. Neeleman, is the founder and owner of US based budget airline JetBlue.

The privatization was sealed only two days after Prime Minister Passos Coelho was ousted by a left-wing coalition non-confidence vote in parliament, following the October 4 general elections.

A previous formal signing ceremony to transfer ownership of TAP to the private American-Brazilian consortium had been sealed in Lisbon, June 24, 2015.

The Atlantic Gateway consortium, which paid €10 million for the 61% stake in the Portuguese flag carrier, was going to inject €354 million in fresh capital into the airline. At the time of the sale, TAP reported debts of more than €1 billion.

The consortium planned to supply TAP with 53 new planes and expand operations to 18 more destinations in the United States and Brazil including regular flights from Boston to Lisbon within a year. They agreed to keep the carrier’s hub in Lisbon for at least 30 years.

Since it changed hands, TAP has already ordered the 53 new Airbus jets. As part of the privatization process, ‘TAP Air Portugal’ was been rebranded as “TAP Portugal”.

Currently, TAP operates in the United States from Miami (Florida) and Newark (New Jersey); and from Boston in partnership with state owned Azores based SATA Airlines,

TAP privatization was part of a €78 million bailout plan agreed in 2011 by Portugal with the European Central Bank, International Monetary Fund and European Commission.