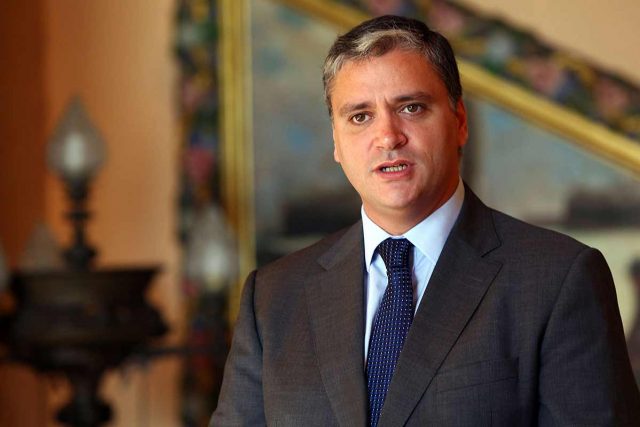 On Sunday, October 16, 2016 Vasco Cordeiro was re elected The President of the Government of the Azores, winning with an absolute majority, following the regional legislative elections for the new Legislative Assembly.

The polls had projected the Socialist Party (PS) and Vasco Cordeiro as the winner and as predicted he won 43% of votes against the Social Democrat (PSD) opponent, Duarte Freitas, who garnered 30, 89% of votes.

This is now President Cordeiro’s second term as the President of the Government of the Azores. He was first elected on October 14, 2012, with an absolute majority of 49% of votes, replacing the former incumbent Socialist Party Carlos César, after 16 years in office. A change that has proved to be positive and a huge breath of fresh air to the Azores.