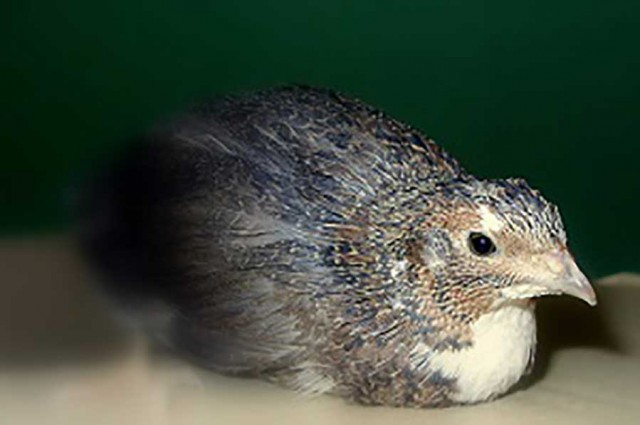 Common Quail (Coturnix coturnix conturbans)Ground nesting bird that breeds in meadows and fields. Resembles a miniature quail. Plumage is essentially brown, varying from dark brown on the upper parts to light, reddish-brown on the chest. Throat and under parts are white (males with black stripe in the centre). Legs are short and grey. Beak is small and dark. Females are similar to males but have lighter plumage.

Conservation Status: Classified as Data Deficient in the Red Book of Vertebrates of Portugal for the archipelago of the Azores. At the European level, classified as category SPEC 3, though provisionally.