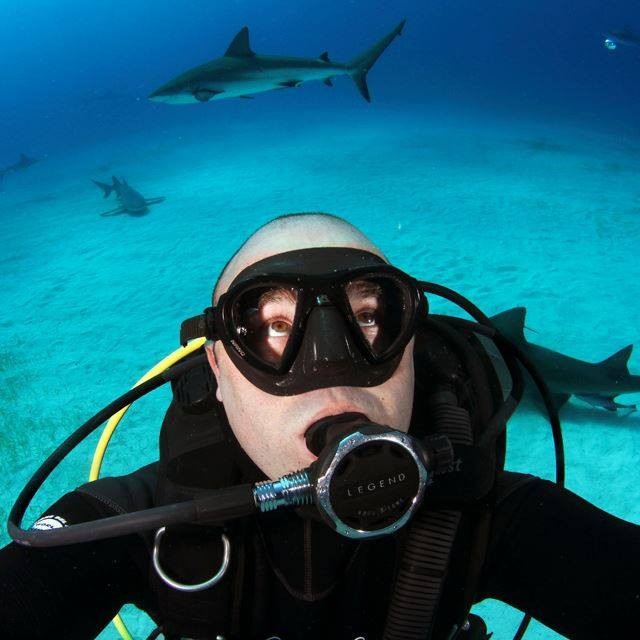 Nuno Sá the Azores based underwater photographer, has been selected to produce the new ‘BBC Oceans’ series for the next two years. The series is scheduled to be released during 2017.

Nuno Sá will work with a specialist Drone Team from Germany “Visualmondo” which will produce some amazing aerial photography.  The team will be capturing footage of whales, sharks, mobula rays and a variety of other species that inhabit the deep waters of the mid-Atlantic ridge around and throughout the beautiful Archipelago.

Nuno Sá was born to Portuguese parents in Montreal, Canada. At the age of eleven, he returned with his family to mainland Portugal where he continued his education.  In 2001 he completed his university years with a degree in Law.

After his graduation, he relocated and settled in The Azores pursuing his dreams, a career in marine life photography. 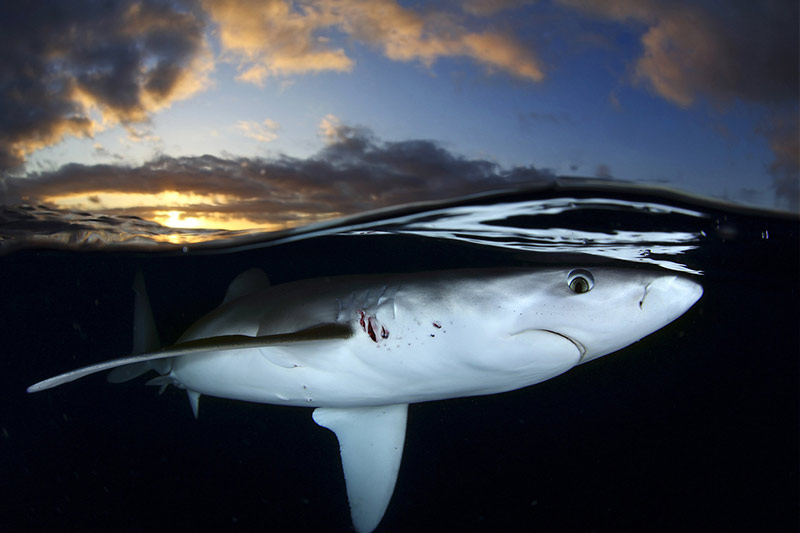 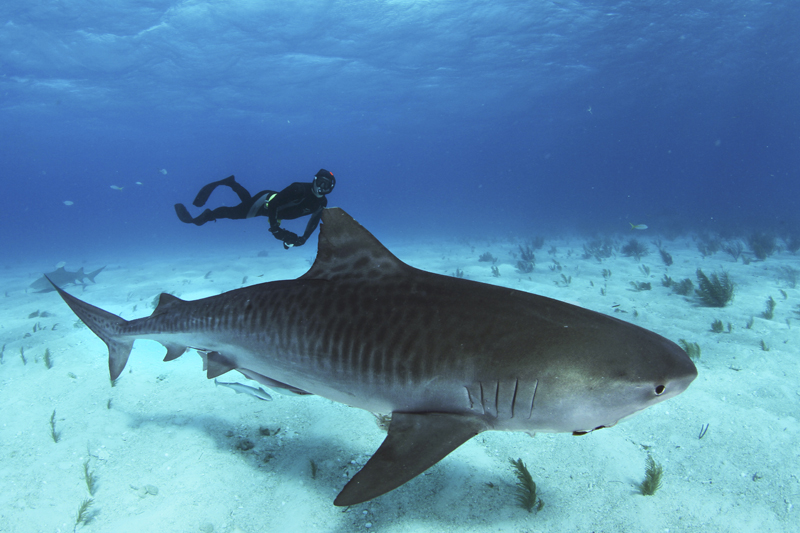 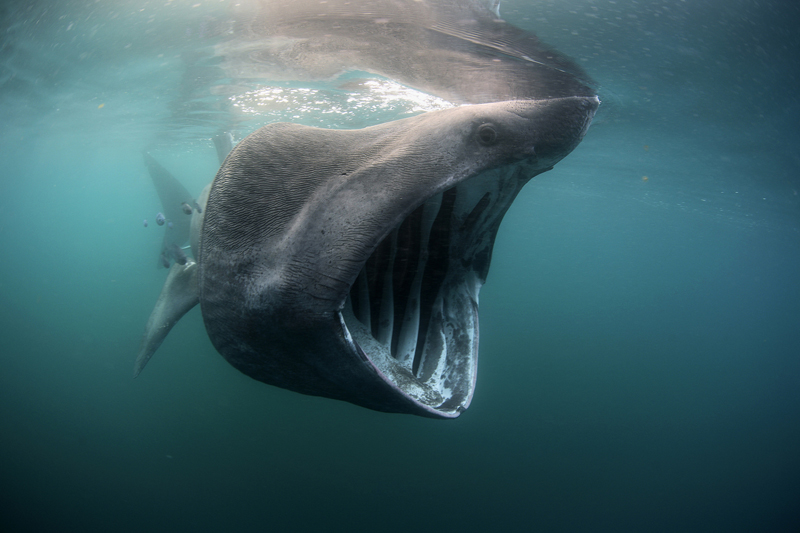 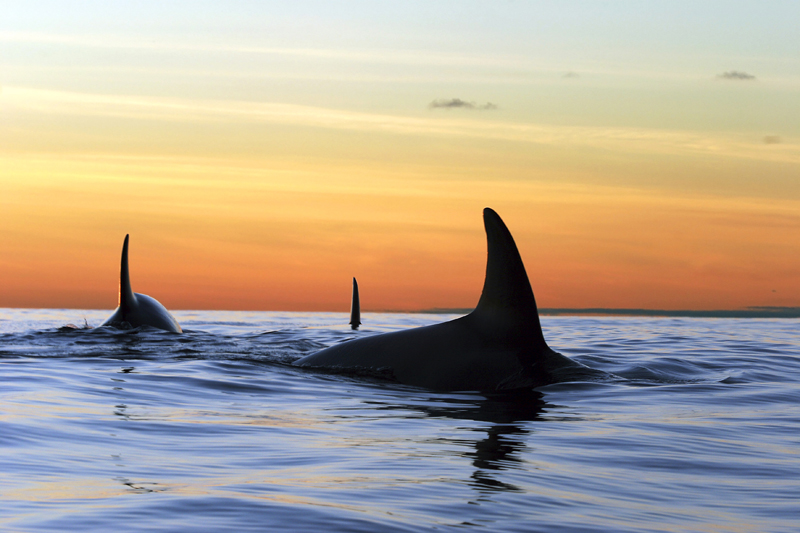 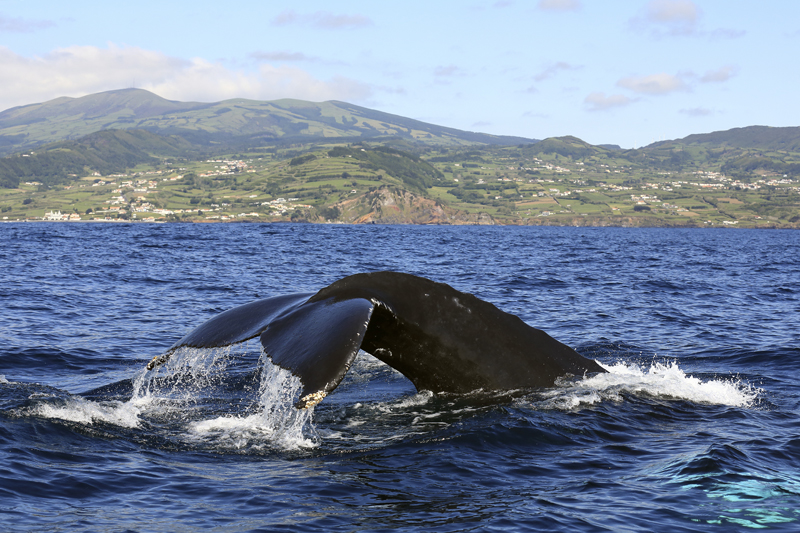 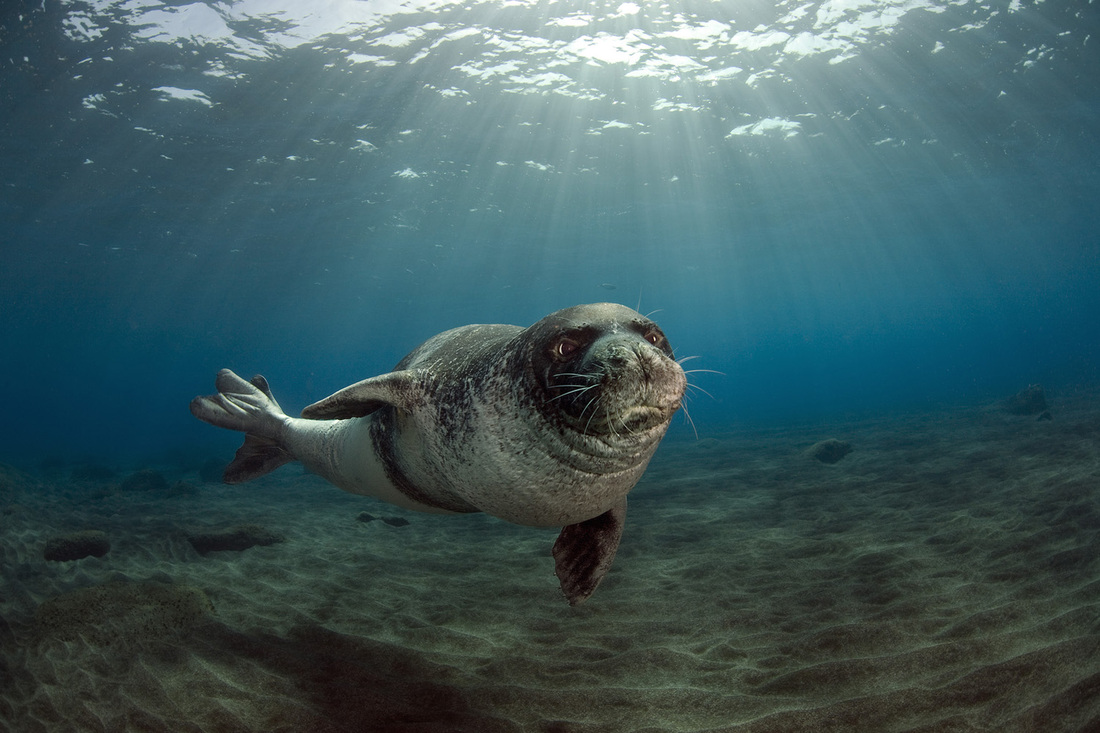 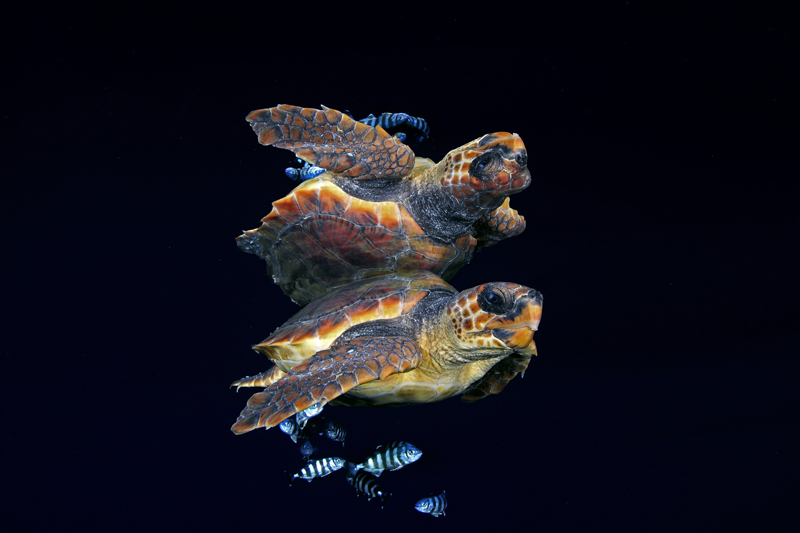 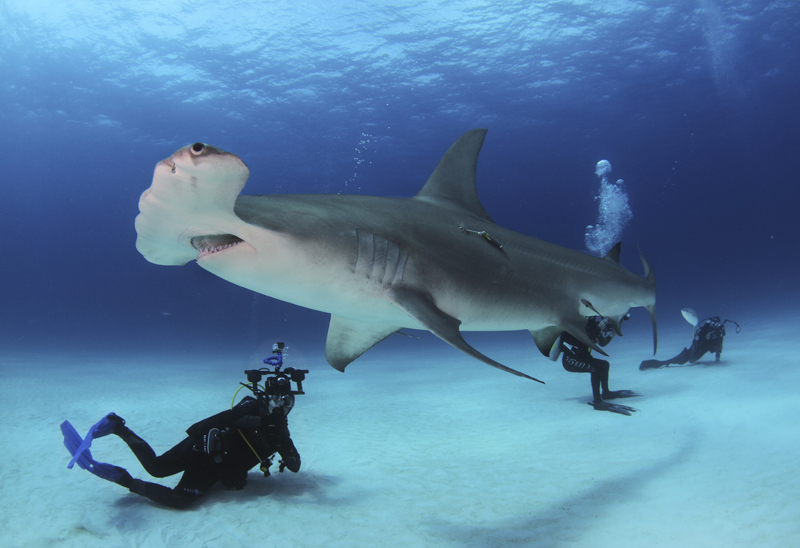 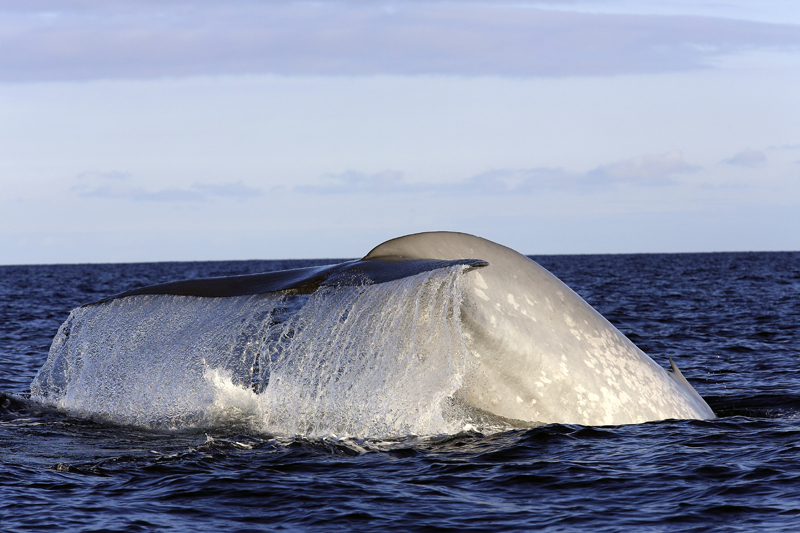 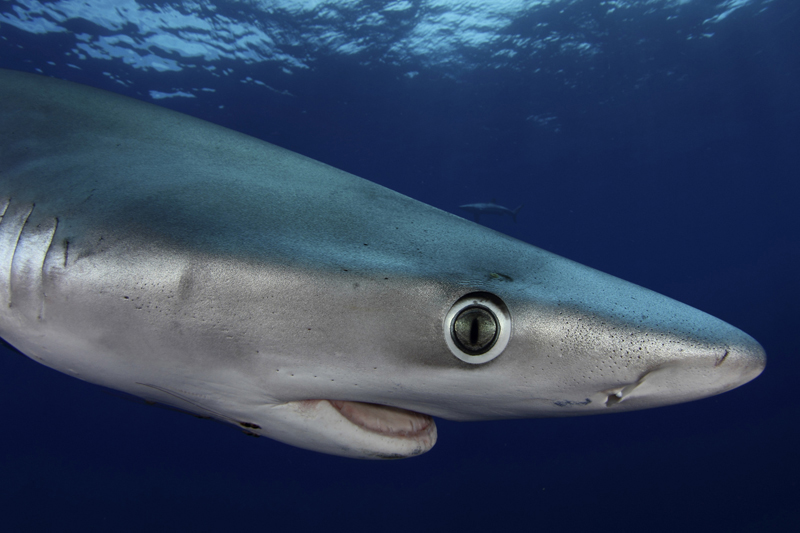 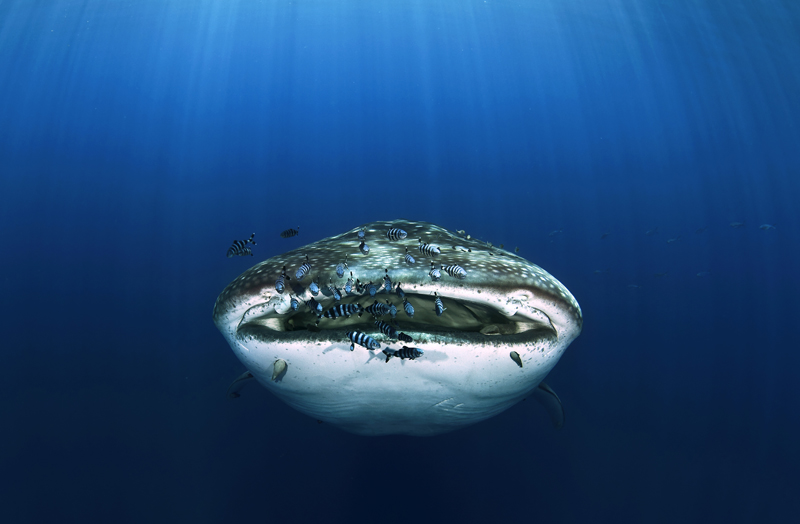 The recipient on many international awards, Nuno was also awarded in the 2015 ‘Our World Underwater Competition’, an international underwater photography and video competition known as the “Superbowl” of underwater imaging events.

Nuno Sá is listed as one of the Wild Wonders of Europe’s team of top European nature photographers, the world’s largest nature photography project sponsored by the National Geographic Society. In 2010, he founded the ‘Atlantic Ridge Productions’ the first Portuguese professional producer of underwater photography. The author of six books and many articles published in national and international magazines, including National Geographic Portugal, he is the co-author of the Azores Diving Guide, Portugal’s first ever published diving guide.