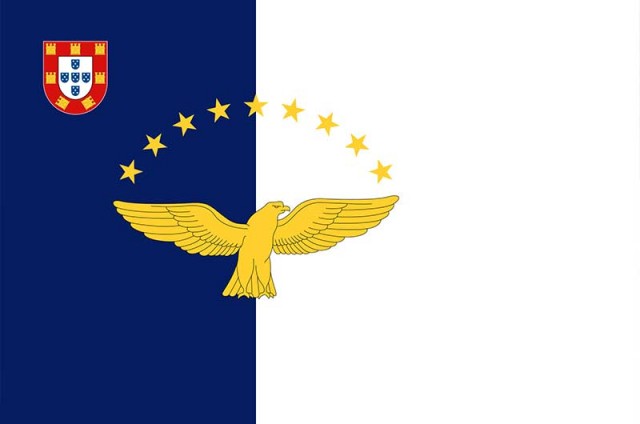 President of Azores welcomes Chinese Minister of the Sea

Vasco Cordeiro The President of the Government of the Azores welcomes Chinese Minister of the Sea of the People’s Republic of China, Wang Hong, at a meeting held in Ponta Delgada, on 1st June 2016.  The meeting was to further discuss contacts already established in matters related to the sea.

Several contacts have been developed between the Azores and institutions linked to the study and research of the oceans and today they were greatly enhanced with the Minister’s visit to the Azores as well as with the opportunity to exchange views. This allowed us to restate the interest and opportunity to strengthen this connection, said President Cordeiro.

According to President Cordeiro, the Azores provided Wang Hong with a better knowledge on what the Azores have to offer in the maritime area, with the goal of transforming the sea into a driving force in the development and progress of the Azores.

Following his visit to the Azores, a memorandum of understanding with the Portuguese Minister of the Sea – Ana Paula Vitorino, was signed by Wang Hong (The Chinese Minister of the Sea) in Lisbon, on the 2nd of June to further develop bilateral scientific and commercial projects in the context of the economy of the sea.

What I for one would like to know is what impact any future exploration would have on the already delicately balanced sea environment.  Currently due to the massive pollution, overfishing and general destruction of the oceans we as a species have caused, we must be sure that no more harm comes to our Oceans.